Three Sentences from My Players

Last post, I described my sandbox, player-driven idea to add setting details: make each of them come up with three sentences about their character.  Each sentence had to contain a proper name that wasn't their character name.

Last night was our first session.  Here are a few details before I get to each player's three sentences.

My group consisted of two professors (Ph.D. in experimental psychology and sociology), a freelance nature educator (who works with schools and other groups to help them incorporate things such as gardening into the curriculum), and a Jeopardy champion (seriously.  This person won three nights in a row a few years ago).  There are two more prospective players who could not make it last night because of work.

They rolled characters.  I gave them two options: 3d6 arrange any way you want OR 4d6 drop the lowest in order.  Everyone opted for the later.  We're using a Labrynth Lord/Menzter/Moldvay mash-up, essentailly using mostly Menzter but incorporating some things from the others as we see fit.  We're using cleric spell progression from LL, for example, mainly because in Mentzer clerics don't get spells until second level.  What emerged was a thief, an elf, a cleric, and a fighter.  Once everyone got the stats squared away, I then asked them to write the Three Sentences on an index card.  As an example, and a way of setting the stage, I read them the three sentences I posted yesterday. 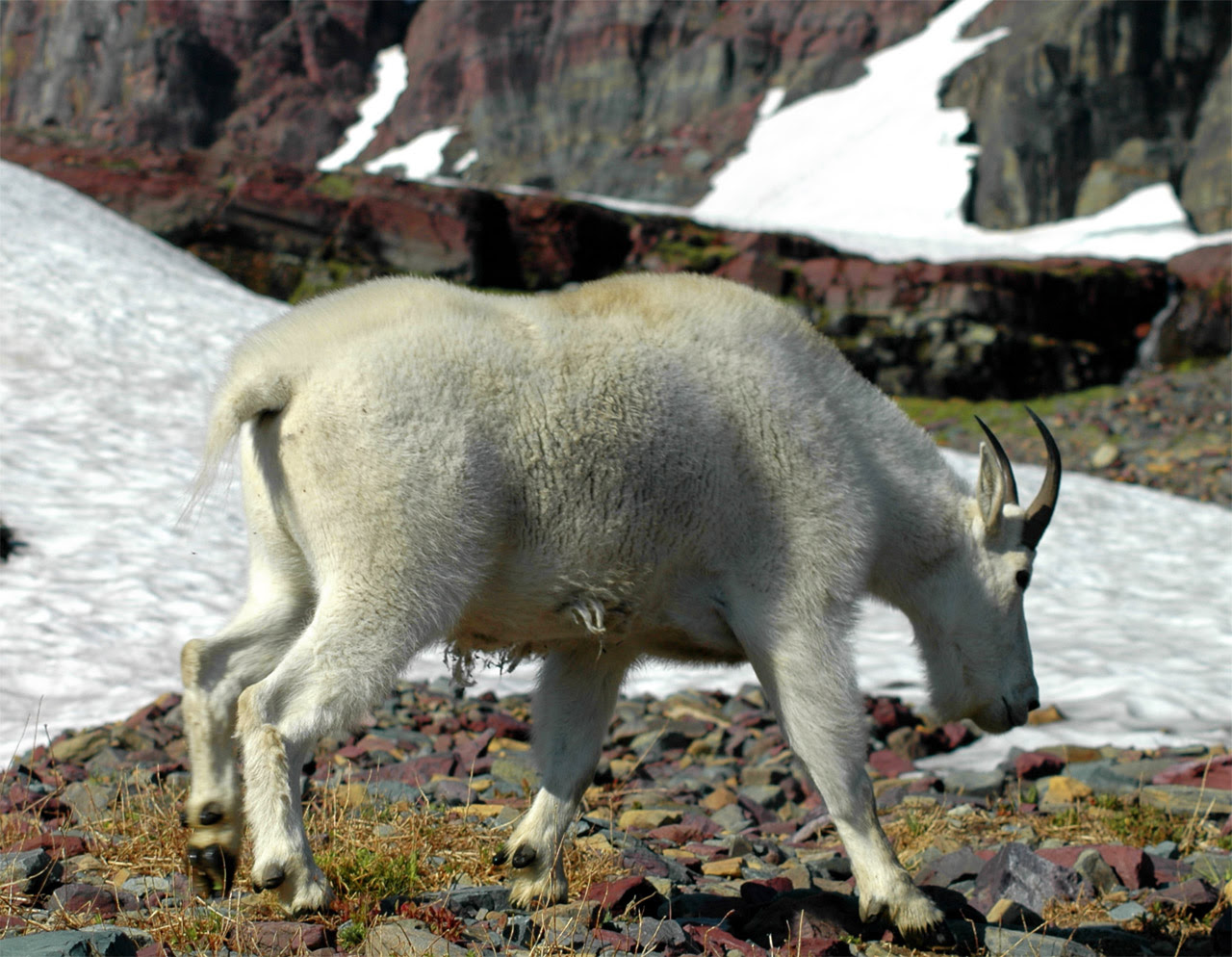 Here's what my smart-alec players came up with:

Raymond is the Count of Tripoli.
He earned Best in Show and Mr. Congeniality at the Battle of Acre.
He seeks a hermit: Herman the Malodorous.


Pithia is a priestess of Xena, the Warrior Princess.
Several weeks ago, she tried to rob Glibd Blibdi, but only retrieved a pitiful love letter from him; feeling sorry for the elf, she became his protector.
Long ago, her great-grandmother Mabry of Dinkeyton became a legendary fighter and country music sensation.


Glibd was disowned by his Blibdi relations for "unnatural relations with a prize Hrim goat" -- a charge that is false -- and is making his way to Weyland to meet his third cousin Ledewan Brightflower before traveling to Hrim or possibly Mariq to make his fortune.
Glib, like great-grandmother Blindi Blibdi, searches for the Orb of Zog.
Glibd finds non-Hrimi goats to lack personality, produce inferior wool, and display a common and weak aspect.


Remy is the son of Castile, head of the Aldejas Thieves' Guild.
His greatest heist was the Emerald of Azule.
His brother, Lokus, is a shame to the family as he became a magic-user rather than a thief.

I'm not really sure what else to say!  I suppose some might be annoyed at the silliness, but I recognize my players really are there to have a good time, first and foremost, and so plan to run with it.  You can bet there will be some surprises in store.

Bonus points if you can match the player with the class with the three sentences!

I'll give the full play report once we finish the adventure (Knowledge Illuminates by Tim Shorts), but it's proving to be a lot of fun so far.